Bring the kids! Have a slice and listen to some fantastic music from The Shorter Stories: A Tribute to Jaime Leopold, and the amazing Chelsea Sue. Most important, get to know the folks from Living Cully, learn a little about their story, and help support a truly innovative organization that is making a very real difference in the lives of Portlanders. 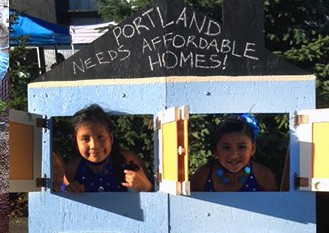 In spite of it’s Portlandia-feuled image as a progressive, inclusive, tolerant place, Portland faces some real challenges. As elsewhere, issues of gentrification, poverty and homelessness have dogged Portland for decades. Many Portlanders, especially people of color, are struggling to maintain in a city wth a long, ugly history of racial and economic inequality.

This month’s While Rome Burns’ honored guest is Living Cully. Living Cully has some very innovative ideas that go straight to to the heart of these issues, including their anti-displacement and affordable housing work, their health and environment work, and their economic development, advocacy, leadership and youth programs. 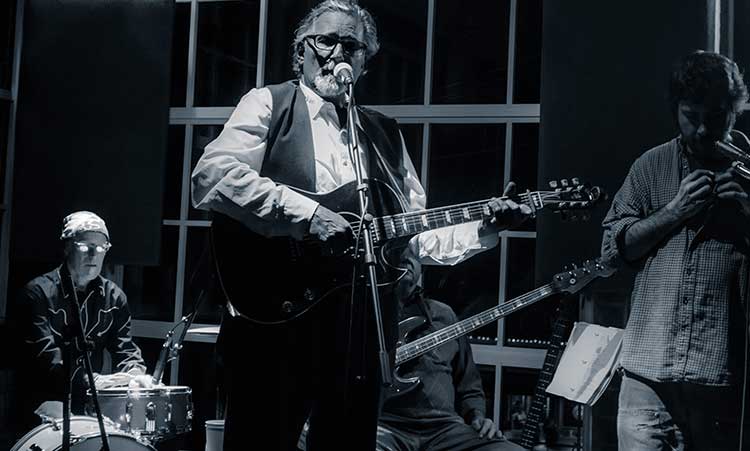 Jaime Leopold is a Portland singer/songwriter, a progressive, family guy, and generally amazing human being. He’s also one of my dearest friends. He helped me start While Rome Burns.

So I was thrilled when we were able to book Jaime and his wonderful band for our January 28 event. But stuff happens.

When we learned that Jaime’s declining health would preclude his performance this month, we briefly considered finding a replacement act to take his slot. We decided against that. Instead, Jaime’s band, The Short Stories, will perform that night as a sort of tribute to the man who has enriched our lives in so many ways. Jennifer Smieja, Jaime’s longtime singing partner, will be handling Jaime’s vocals in his absence. And you never know – Jaime might even pop by and sing a song or two.

Chelsea Sue is the Empress of Space Fairy Folk. She was a big hit with our audience last fall – While Rome Burns is most pleased to have her back for this very special event.

This site uses Akismet to reduce spam. Learn how your comment data is processed.